Well, I guess, learning to re-invent myself would be the answer!

I had imagined that I would share my feelings and challenges as I ‘started again’, but I was often not able to focus.  I slowly realised that I had misjudged the enormity of the task of becoming who I now would be; no longer the wife, no longer part of a pair. No longer to share decisions, to get another opinion on things that affected both of us. And even though I had been ‘running the show’ for some time, he had still been there.

There was the initial unreal quality of course, the period that gets you through the first shock, then the feeling like fear which pervades everything. I felt so lost, so alone, even though friends were so kind and comforting. Vulnerable, perhaps that is the word. Undefended. Huge waves of disbelieving shock, interspersed with relative sad calm.

David had begun writing some little stories for our granddaughters. We would sit together at coffee time, and enjoy our memories, then he would write. I loved that he invited my input, particularly to help him express as himself, not as the Director of a Company! It grew into a project destined to become a little book. So, it became a major force in my life to finish it, to allow him to say what he wanted to say. He’d mostly finished the writing; it was just for me to draw it all together, have the files prepared and get it uploaded to Amazon.

So that’s where I’ve been. 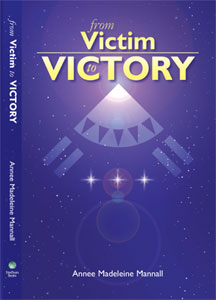